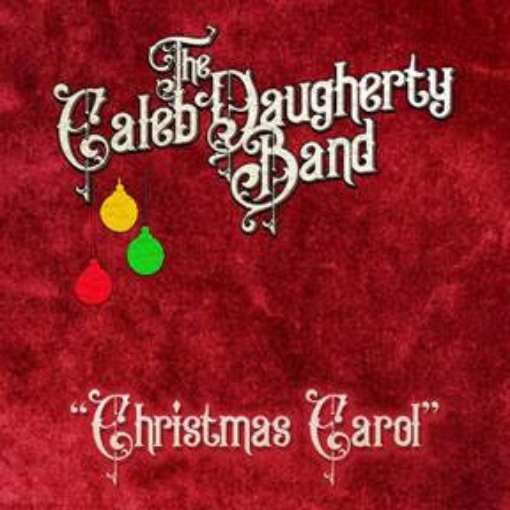 Nashville, TENN — With a forthcoming bluegrass project in the works, The Caleb Daugherty Band wanted to share some holiday music with fans but didn’t have time for a full album. The group opted to record and release one touching favorite song for the holiday season.

“Christmas Carol” is a poignant tale of an orphaned girl who tells Santa of her simple wish for a family for Christmas. The song was written by Bruce Burch, Donald Burch, Donald Ralph Ewing, Johnny MacRae, Mickey Clark and Steve Clark. It was released in the mid-90s by country star Skip Ewing.

“We first heard ‘Christmas Carol’ by Skip Ewing and really enjoyed the song and the message it gave to its listeners,” Daugherty says. “We feel that this song does a great job encompassing the true meaning of Christmas, and hope everyone enjoys our version. Happy Holidays!”

The band’s new album is set for release early in the new year. Two advance singles have been released: “Where Does a Hobo Go” and “Daylight’s Burning.”

Combining the meaningful lyrics of country music with the traditional musicianship of bluegrass, The Caleb Daugherty Band is one of the most promising live acts on the acoustic music scene. Blessed with an expressive and resonant baritone voice, Daugherty honors the legacy of heroes like Merle Haggard and George Jones as a singer, while the band as a whole draws inspiration from famed bluegrass groups such as Seldom Scene and Lonesome River Band.

“Christmas Carol” is available on Airplay Direct from KDM Records and The Caleb Daugherty Band. 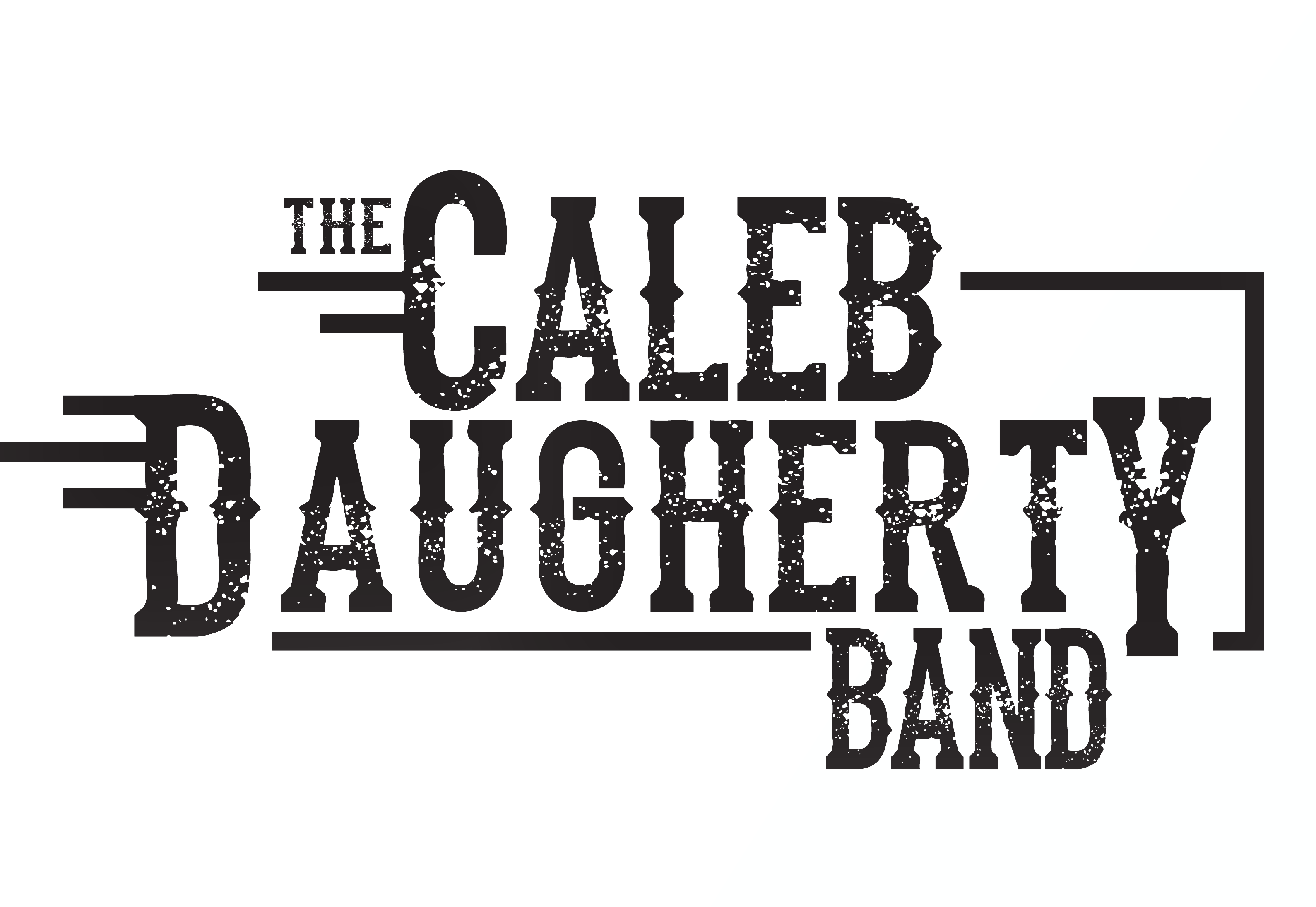 ABOUT THE CALEB DAUGHERTY BAND
The Caleb Daugherty Band has emerged as one of the most promising groups on the acoustic festival scene. Blessed with an expressive and resonant baritone voice, Daugherty was born and raised near Connersville, Indiana, and still calls it home. He grew up playing in his family’s band and cites his father, grandfather, and great-grandfather for his love of Bluegrass and Country music. Daugherty’s career highlights include performing at an all-star tribute to Keith Whitley, a duet on Smithsonian Folkways Recordings’ historic project Industrial Strength Bluegrass, and accompanying Rhonda Vincent on the Grand Ole Opry. Additional members of The Caleb Daugherty Band, who also live in Indiana, include Zion Napier on mandolin, Kyle Clerkin on banjo, Zach Collier on bass, and Kyle Ramey on fiddle. The group’s well-received 2019 album, BURNT THE SAWMILL DOWN, introduced them to Bluegrassers worldwide. Their previous single, “Daylight’s Burning” (Fall 2020), resonated with listeners at radio and at their live performances. It will be included on the upcoming album.